by Prinsloo Miyambo 6 years ago6 years ago
168views
0

It has been confirmed that both the Galaxy S7 and S7 Edge will go on sale on March 11, 2016 in South Africa and for most part of the world. But what makes these Smartphones better that a Galaxy S6. Well, after all there’s room for improvement. You’ll notice the beautiful design on the new Galaxies and the improved camera as well. 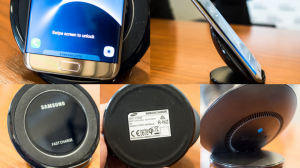 One interesting thing it that these devices are waterproof but not sure for how long, you need to understand the IP68 Rating. Well only time will tell. This means you can still use your phone in the pouring rain without issues.  The battery is much bigger.  Even though wireless charging has been in existence for some time now, Samsung’s Galaxy S7 and S7 will have a fast angled wireless charging capability.

Here’s some of the key specifications of the two devices: 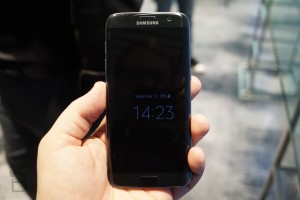 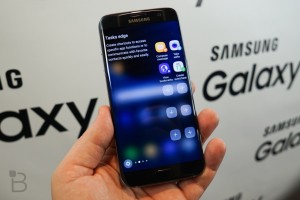 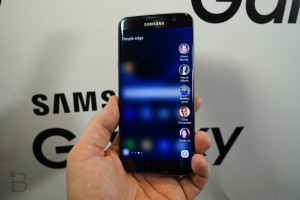 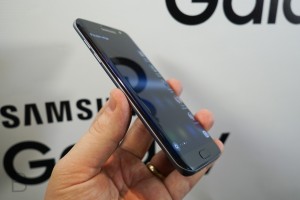 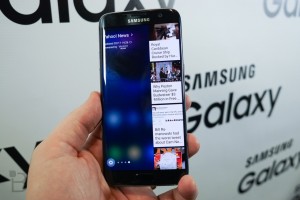 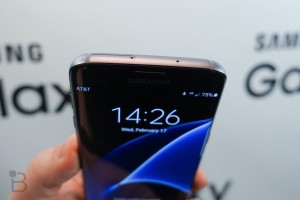 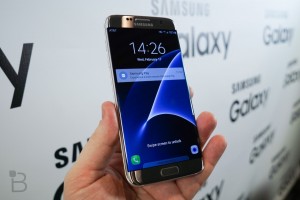 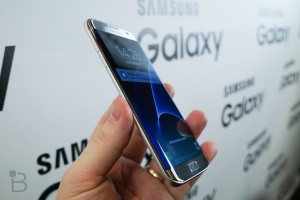 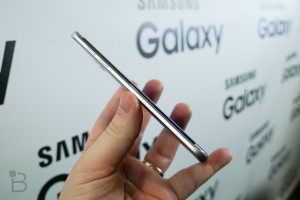 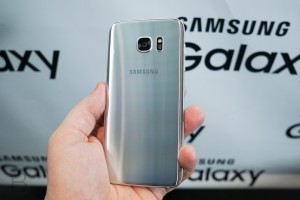 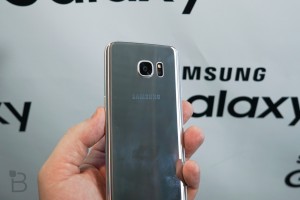 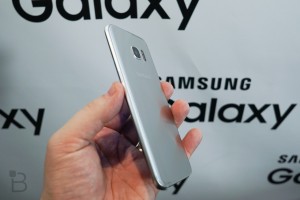 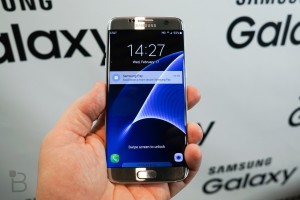 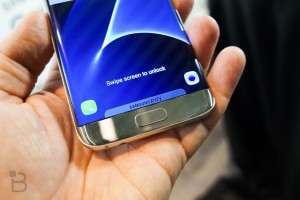 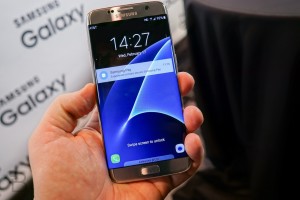 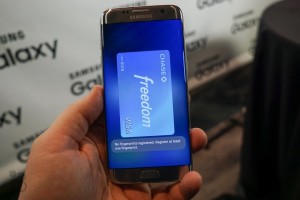 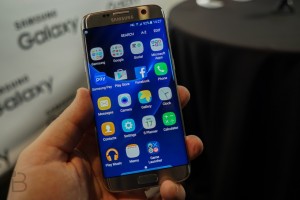 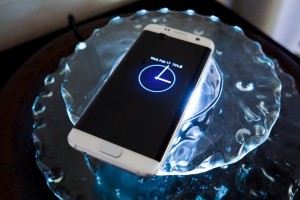